When to go to Orlando

You are probably planning on coming to Orlando to join the crowds at the theme parks, but when is the best time to do that? And what else is going on in Orlando itself, a city of beautiful tree-lined neighborhoods with a rich performing arts scene? From high season to low season, here is a monthly guide to what to expect year-round in Orlando, including the best events in the theme parks and in town.

Choose your time wisely to avoid the worst of the theme park crowds. © Allen.G / Shutterstock

High season: March to April and June to August

March to April is the main tourist season thanks to the spring breakers. Summer is also one of the busiest times in Orlando, full of holiday crowds and many festivals. It’s hot and humid, with temperatures often over 32 ° C.

Shoulder season: May, September to November

The crowd is thin and prices drop in May after the spring break. The crowds also decrease after Labor Day (first Monday in September), with the exception of the Halloween celebrations. Accommodation prices are falling, but summer is sizzling.

Christmas through early January attracts a large number of theme parks. Otherwise, this is the low season with lots of bargains on accommodation. Temperatures can drop below freezing, although this is rare.

The theme parks are still crowded in early January, but it’s pretty quiet beyond that. Temperatures are cooler, around 22 ° C. Accommodation is usually cheaper from mid-January, although it’s always worth booking in advance no matter what time of year you visit us.
Key Events: Martin Luther King, Jr. Day, Walt Disney World Marathon, Zora Festival. 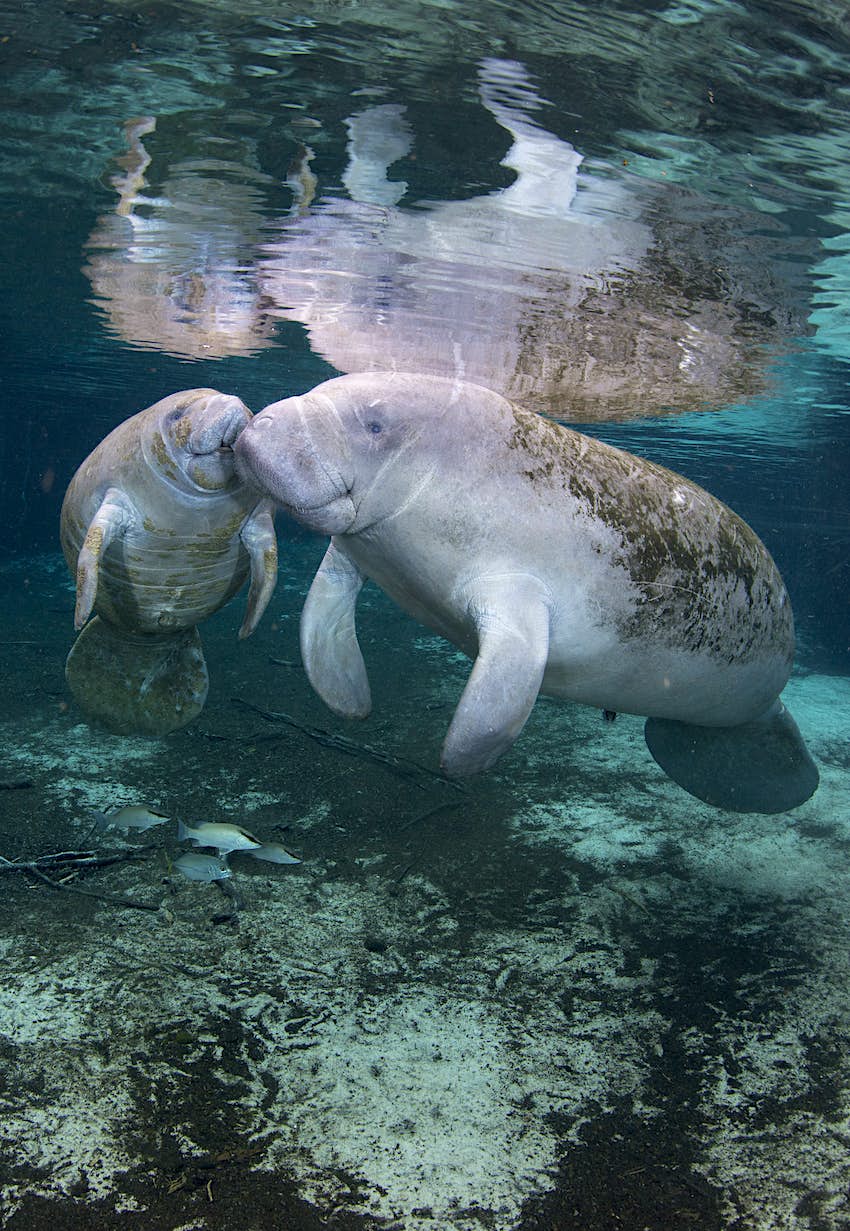 American colleges release students for a week-long spring break from March to mid-April. While they’re mostly drawn to the beaches, Orlando and the theme parks will fill up with visitors too. Modest temperatures and dry weather are ideal times for hiking and camping.
Major Events: St. Patrick’s Day Street Party, Epcot International Flower and Garden Festival, Orlando Whiskey Festival.

Expect the sky to be blue and the sun to be shining. The spring break crowds continue to hit the theme parks until around mid-April, but the rest of Orlando and the surrounding area may not be as crowded. The Florida Film Festival at Winter Park celebrates independent films and is fast becoming one of the largest festivals in the Southeast.
Major events: Florida Film Festival, Fiesta in the Park. 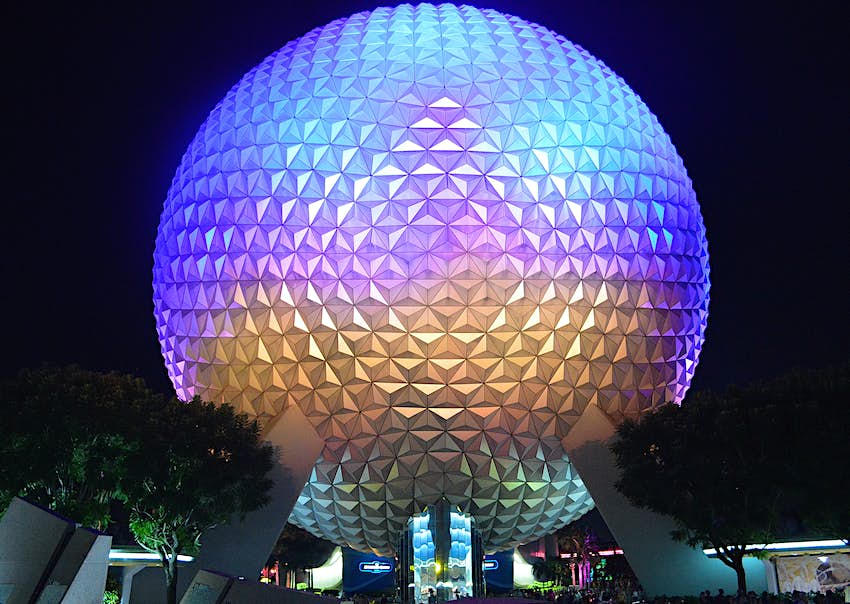 The summer vacation crowds are here! Get on the theme parks early and try to stay cool in the heat. From the first Saturday in June and for a week, around 170,000 people – especially members of the LGBTIQ + community – come to the Magic Kingdom and other theme parks, hotels and clubs in Orlando. Bite30, Orlando’s “restaurant week,” begins in June and lasts for two months.
Key events: Gay Days, Bite30.

Schools are closed, theme parks are full of people, and the weather is hot and humid. On the occasion of July 4th, fireworks and laser shows will take place in the parks.
Key events: Independence Day.

Floridians do nothing but crank the air conditioning inside while stupid tourists burn and burn in the theme parks – and run away from thunderstorms in the afternoon.
Key Events: Megacon Orlando, Electric Ocean at SeaWorld.

The weather just gets a little milder and the theme parks are quieter. Check many resorts for low season deals. This month, theme parks begin with Halloween events. This is also the peak of the hurricane season, which runs from June to November. Travelers should take all hurricane warnings, warnings, and evacuation orders seriously
Major Events: Labor Day, Epcot International Food & Wine Festival, Mickey’s not-so-scary Halloween party. 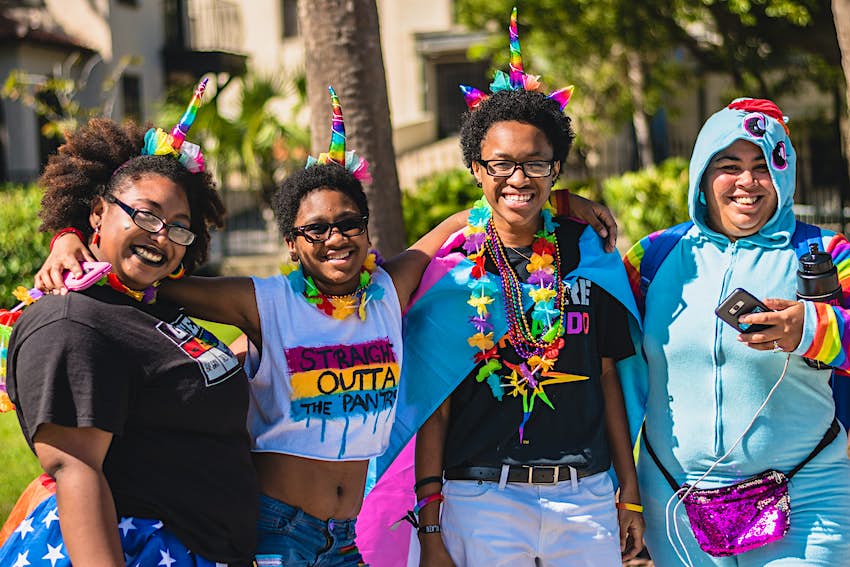 Tourism has peaked for a week around Thanksgiving, and temperatures are better for hiking and camping. This also marks the start of the region’s manatee season (November through March), when they move to the warmer waters of Florida’s freshwater estuaries, rivers, and springs. Some Christmas events take place in the theme parks.
Major Events: Veterans Day, Thanksgiving, Orlando Chili Cook-off.

The few weeks between Thanksgiving and Christmas mark a quiet time at the theme parks, but there are still plenty of special Christmas events on the go. The temperatures are easier to handle and are around 24 ° C.
Key Events: Mickey’s Merry Christmas Party, Christmas Day.

With our weekly newsletter you will receive more travel inspiration, tips and exclusive offers that will be sent straight to your inbox.