In a year where they have been restricted in all areas from the capacity of attendance to the type of entertainment they can offer, the theme parks have moved away from their usual parades and concerts to entertain and immerse themselves in the thousands of people at the same time Leaning City In One thing that isn’t restricted in parks right now – food. The theme parks in Southern California that had been out of operation last March hosted food events where places like Universal Studios Hollywood and Knott’s Berry Farm could invite guests to dine and shop without being able to ride. These food festivals were so successful that Disneyland’s A Touch of Disney food event sold out its entire run within hours. And they were so successful that Universal Studios Orlando extended their Mardi Gras event by several weeks to April 11th. 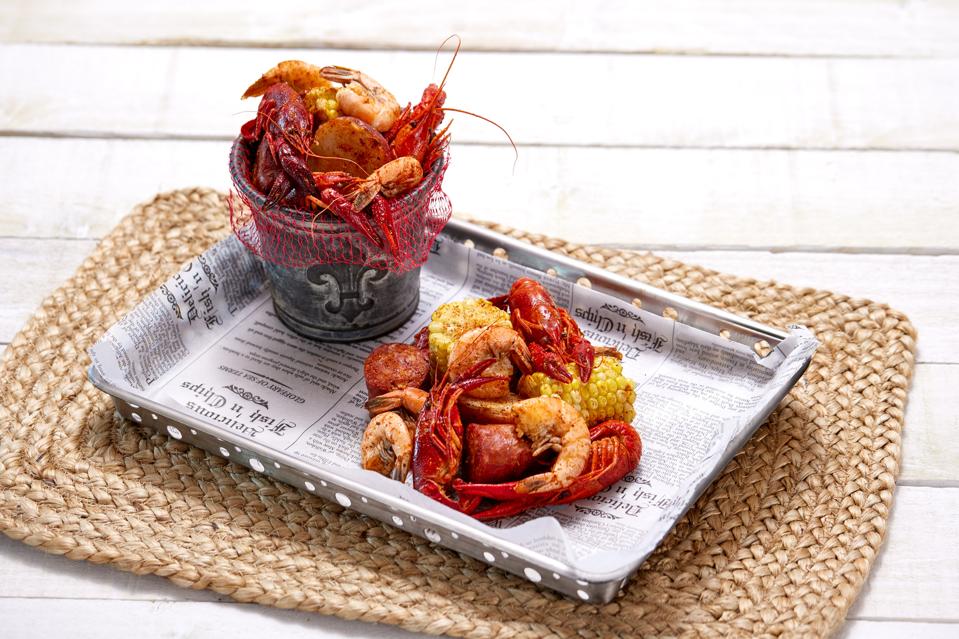 This year marks the 26th anniversary of the Universal Studios Mardi Gras festival, and while it’s limited in some ways, in other cases it’s Universal’s biggest Carnival event to date. There are more than 100 dining options, including not only New Orleans inspired dishes, but also dishes from carnival celebrations around the world. There are selections from the Caribbean such as Pernil and Mofongo from Puerto Rico and Jerk Chicken from the Bahamas. From Europe there are German pork schnitzel and Bavarian pretzels as well as Liège waffles from Belgium. Brazilian offerings include moqueca de camarao, a coconut prawn stew, and stuffed coxinha, pulled chicken fritters. There are dishes from Cuba, France, Spain, Trinidad and Tobago and many other places.

The emphasis on vegetarian and vegan options is a relatively new development for Universal, and this year’s menu offers more options for these diets than ever before. For the first time, this year’s festival will also include restaurants on Universal City Walk, the shopping and dining areas outside Universal Studios and Universal Islands of Adventure Parks, and Universal hotels. 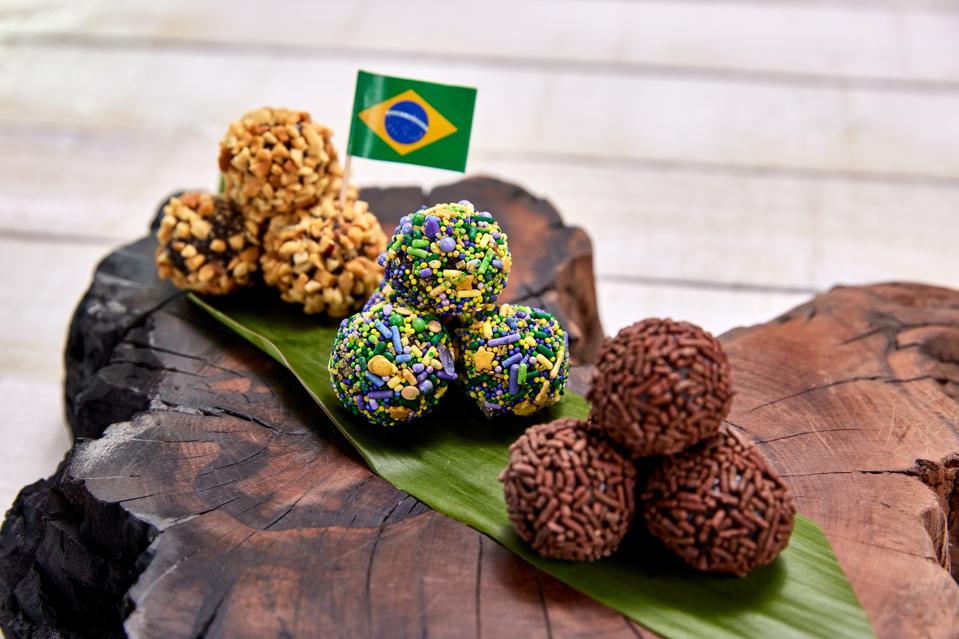 In the past, festival food was part of the celebration, but certainly not the main focus. In normal years there is an extensive program of concerts with artists such as The Roots and Kelly Clarkson, as well as a nightly Mardi Gras parade with floats built by Kern Studios, which make up the majority of the floats for the New Orleans Mardi Gras. People dancing in the street, performers throwing pearls, and people reaching for them – if it weren’t for the Bourne Stunt Spectacular and Transformers in the distance, you might think for a minute you were in the Big Easy .. .or at least get the same feeling.

The 2021 event features floats, albeit not a parade, to keep the crowd from gathering in one place. Instead, the cars are positioned in the park for people to find and take photos of. Wandering entertainers perform at unannounced times. 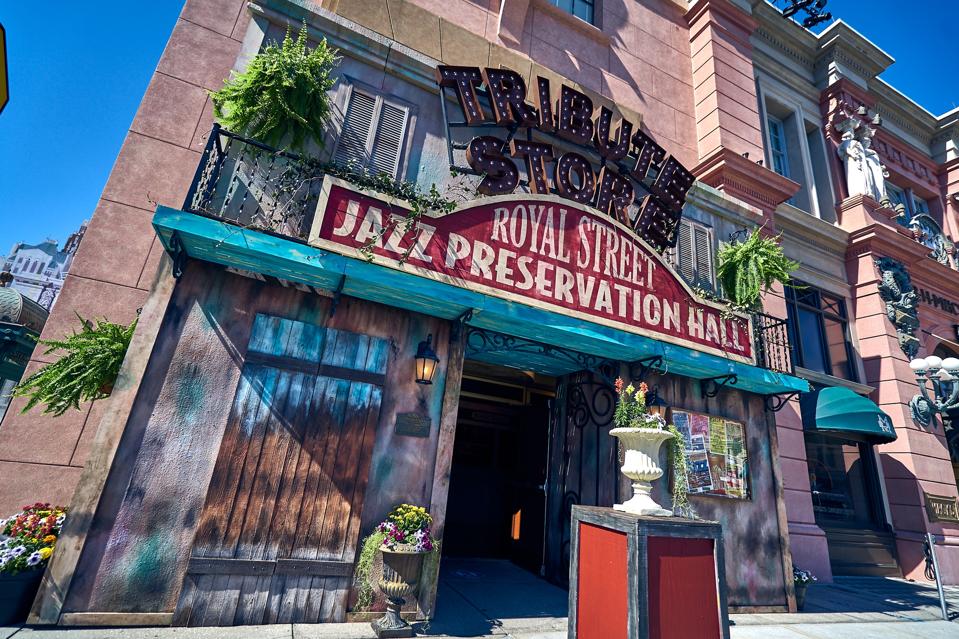 One way Universal differs from competitors like Walt Disney World is for the park to offer a unique, themed shopping experience for each seasonal event. But the tribute store is more than just a store – it’s a fascinating experience that’s just as appealing as the rides. The four rooms of the Mardi Gras Tribute Store pay homage to the legendary New Orleans jazz halls as well as a lake cemetery and other themes. In a park that specializes in movie magic, this is an especially fascinating piece of the experience.