See Paris and paradise between Orlando and Tampa in central Florida

Between the madness of Orlando and Tampa amusement parks lies an unexpected respite just off the pedestrianized Interstate 4 in central Florida.

The Polk Museum of Art in Lakeland offers more than just a break and offers escape routes via “Toulouse-Lautrec & the Belle Époque” which can be seen until May 23rd.

When the 19th century turned into the 20th, it was Paris. The center of the world for art and culture and theater and nightlife and fun. This is the Belle Époque (beautiful age) of the contemporary imagination.

Absinthe. The Folies-Bergére. Montmartre. The salons of Matisse, Picasso, Modigliani and Gertrude Stein.

The joy of life was not only reserved for the aristocracy. The best and greatest experiences were found in the cabarets, street cafes and bars frequented by the working class. This bohemian, artistic YOLO subculture was thoroughly captured by Henri Toulouse-Lautrec.

With over two hundred works on display throughout the museum, “Toulouse-Lautrec & the Belle Époque” takes visitors through the artist’s illustrations from this period into the avant-garde subculture of France in the 1890s. Toulouse-Lautrec (1864-1901) created an incredible array of works over the course of a short ten year career, from paintings and drawings to his most famous and well-known prints, posters and advertisements that turned into billions of posters, magnets and coffee mugs in the following century.

Toulouse-Lautrec has depicted the living world of Paris at the turn of the 20th century in his art, recreating the spaces, themes and conversations that he loved most. Lautrec was more than a chronicler of the time, he was a participant. That made him such an effective chronicler. They were his friends. These were his meeting places. That was his way of life.

The brothels, the prostitutes, the bars – Lautrec wasn’t an outsider, he was an insider who looked around. 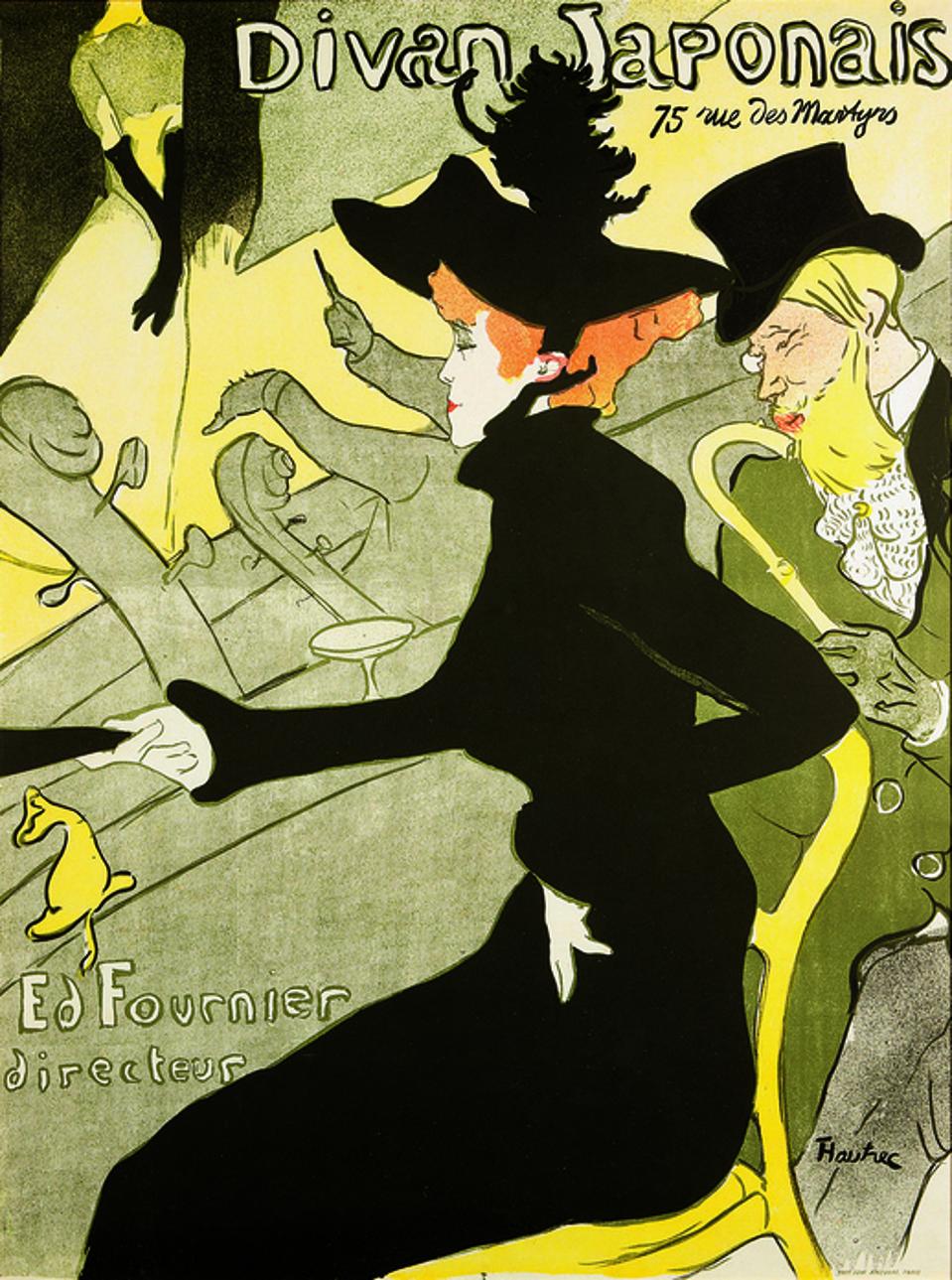 Toulouse-Lautrec’s background and upbringing in aristocratic French society is in stark contrast to the bohemian world he embraced and depicted in his famous work. Toulouse-Lautrec was stunted by his own growth as a child – his parents were first cousins ​​and genetic deformation resulted in broken bones in his legs that limited his height to about four and a half feet. Commercial media – mostly advertising – are said to help to cross the boundaries between what was then considered to be “high” and “low” art and largely share the non-conformist side of the French capital, where he felt most comfortable.

“Despite his noble ancestry, Toulouse-Lautrec used his art to promote the anti-elite world of artistic Paris. His Paris was the Paris of outsiders, creatives and entertainers, “said Alex Rich, managing director and chief curator of the Polk Museum of Art.” Toulouse-Lautrec is now known as the illustrator of Montmartre, the Moulin Rouge district, the cancan and cabaret. “

A combination of alcoholism and chronic illness cost Lautrec his life when he was only 36 years old. His Belle Epoqué would last for another decade before – like most of Europe – it is consumed by the horrors of World War I.

Mayfaire on the lake 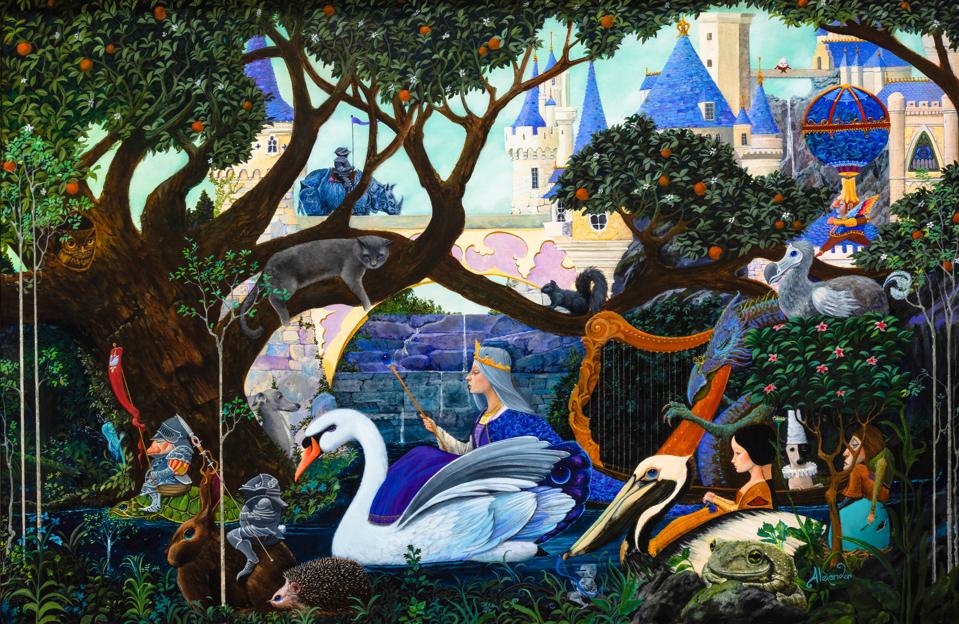 After a year-long hiatus from the pandemic, the Polk Museum of Art is excited to re-host the annual Mayfaire by the Lake arts festival on the shores of Lake Morton on May 8th and 9th, daily from 9am to 4pm. Held on Mother’s Day weekend each year, Mayfaire by-the-Lake began as a small craft exhibition on the Lakeland Library lawn in 1971 and has grown into one of the most prestigious juried outdoor festivals in Florida.

This year, more than 150 artists will showcase their work in 13 different media, from ceramics, painting and woodwork to photography, sculpture, glass and more.

While admiring the work of the artists, festival-goers can also stop by the library lawn to enjoy live musical performances and dine in specialty food trucks. In addition, Mayfaire offers free art activities for children of all abilities and the Polk Museum of Art is open to all guests to see “Toulouse-Lautrec and the Belle Époque”. 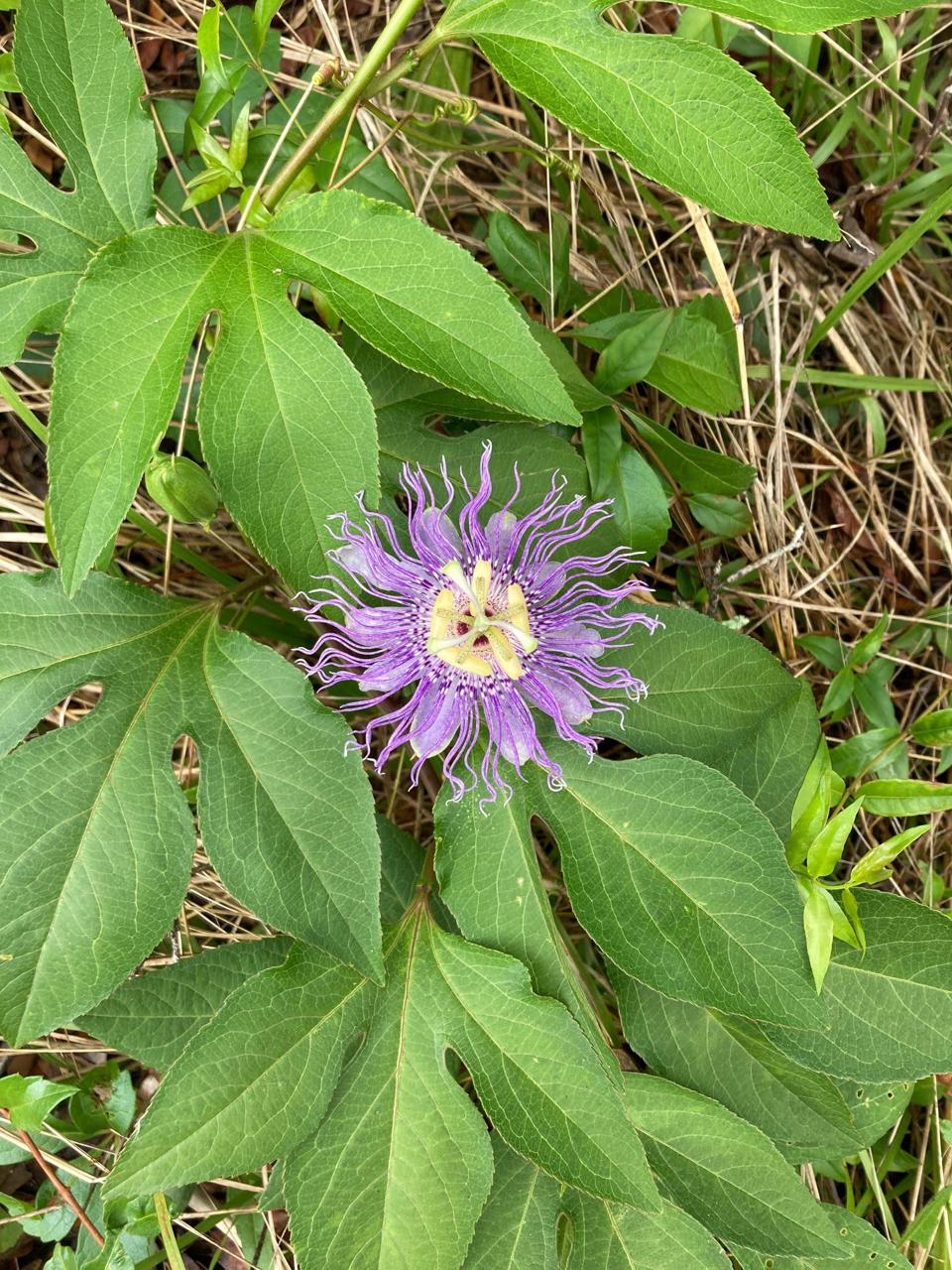 Olmstead’s designs revert to an extremely rare sight in Bok Tower Gardens: natural Florida. Florida as it used to be. Pre-European contact Florida.

In the Bok Tower Gardens is a wonderful strip of virgin sand hill pine forest, filed by butterflies and wildflowers, through which a gentle 4 km hiking trail winds. See long-leaved pines with needles over 30cm in length, gopher turtles, songbirds, birds of prey, and butterflies – so many butterflies – including the long-winged zebra, the state butterfly.

Walk the Pine Ridge Preserve Trail that traverses this landscape and imagine tens of millions of acres of it in central and northern Florida before the land was covered with asphalt. Imagine it is thick with woodpeckers. Imagine teeming with Florida panthers, black bears and bobcats. Imagine that the indigenous people of the region thrive here from the abundance of the land.

Look at this landscape. Search for its beauty.

If it looks as beautiful as a snow-capped mountain peak or a rushing waterfall, you get it. You will be one of the few to do this. 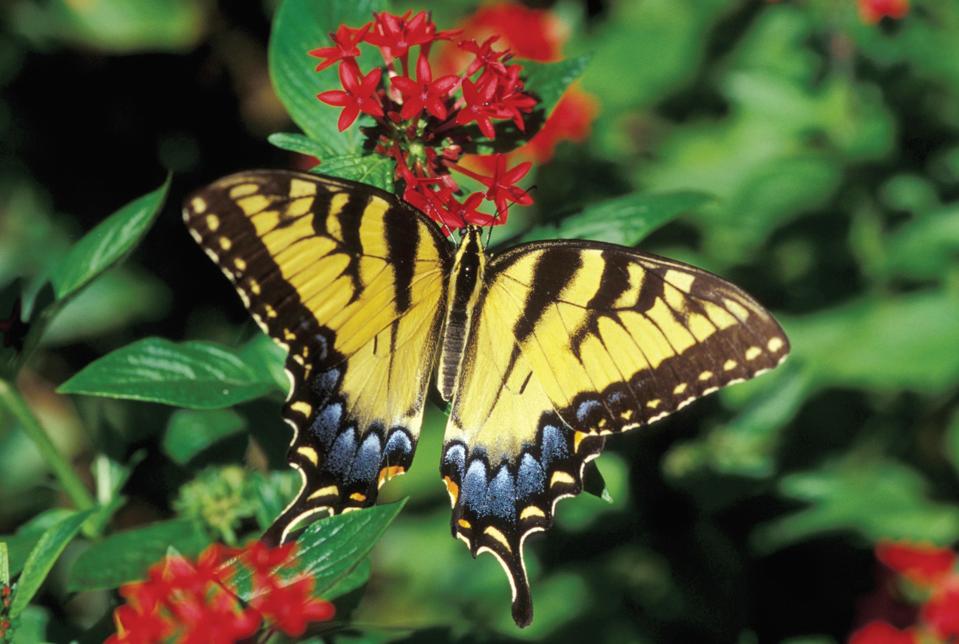 Extend your stay at Bok Gardens by enjoying a lunch of fresh, hot sandwiches and cold craft beer at the on-site restaurant.

The newest hotel in the area, the Springhill Suites Lakeland is conveniently located for access to all nearby destinations, including the theme parks (less than an hour’s drive from Orlando, just over 30 minutes from Tampa).

Start your day in Lakeland with the Black and Brew Coffee House and Bistro. For an authentic pick-me-up, orange groves line the entrance to the Bok Tower Gardens. If you hit the season right and carefully drive by to pick a few, nobody will mind.