Ranking of the Orlando Pride jerseys

It appears that the new Orlando Pride jersey will be released tomorrow. There should be high expectations for this model as the previous kits have gotten better almost every year.

What to expect this year Well, purple, for starters. That seems like a no-brainer, but many teams in different sports have strayed from their basic colors. The Orlando Magic rocked an orange uniform when the entire NBA came out with City Uniforms. Manchester City’s 2019-2020 third kit was just cruel, while Manchester United will wear the colors of their rivals for the next season. But the pride will likely still wear its iconic purple.

In recent years, the jerseys have been designed with Lake Eola in mind. Both the fountain and swans were a standout feature, and it could stay that way this year.

Before the new jersey launches, here are some of the top jerseys that Pride had in the past.

The 2017 Pride home jersey comes in fifth. These are by no means ugly, just a bit plain. It’s solid purple with light sleeves and stripes on the armholes. Overall, they’re a bit bland with no standout features. 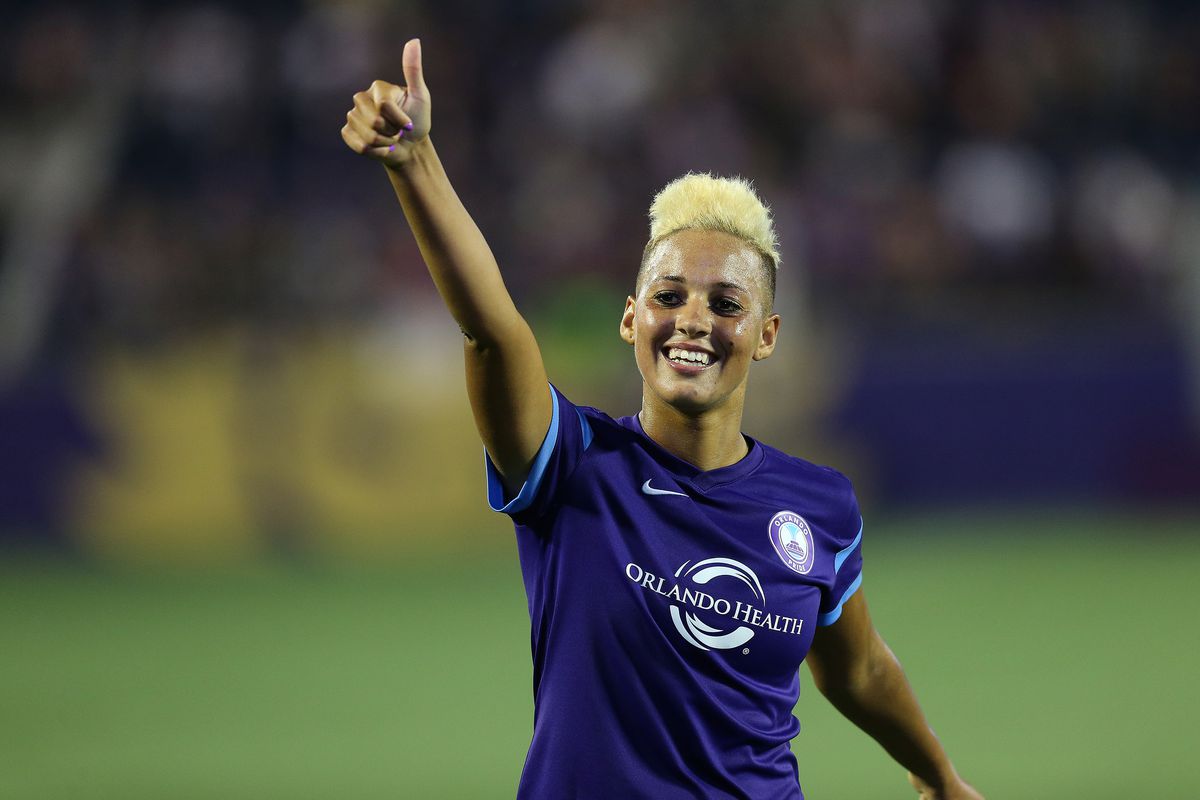 These could easily swap places with the 2017 home shirt, and honestly they’re both likely tied for fourth place. But the tiebreaker goes to the 2016 home kit to be the first kit. It’s another all solid purple top. The matching design between sleeves and shorts with the light blue stripes also goes well together. 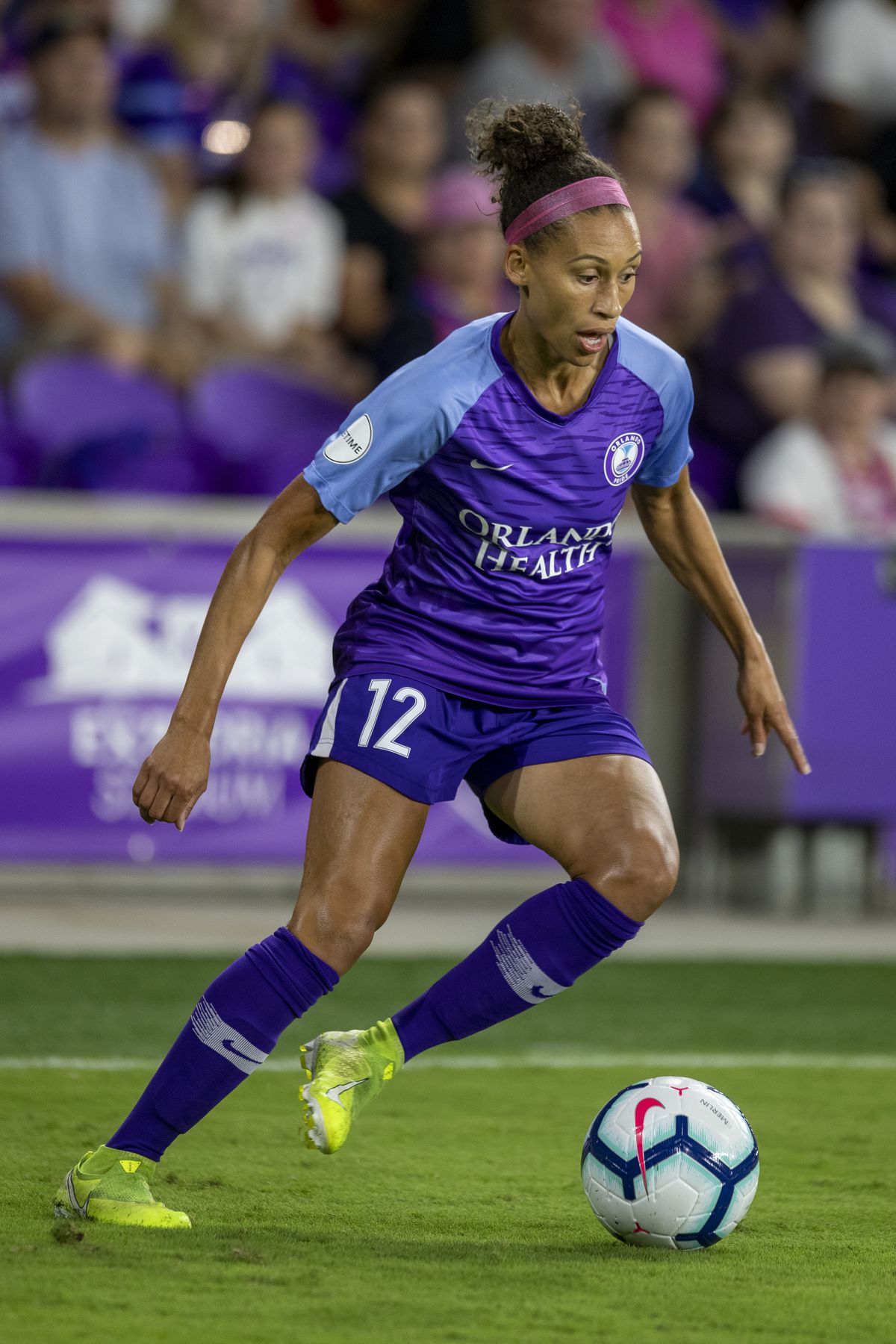 The top three are in a class of their own. This is where the designs got really good. This was one of the Lake Eola inspired designs and is known as the Reflection Jersey. The jerseys are simple enough without being too simple as in previous years. It was a great way to show the city some love. 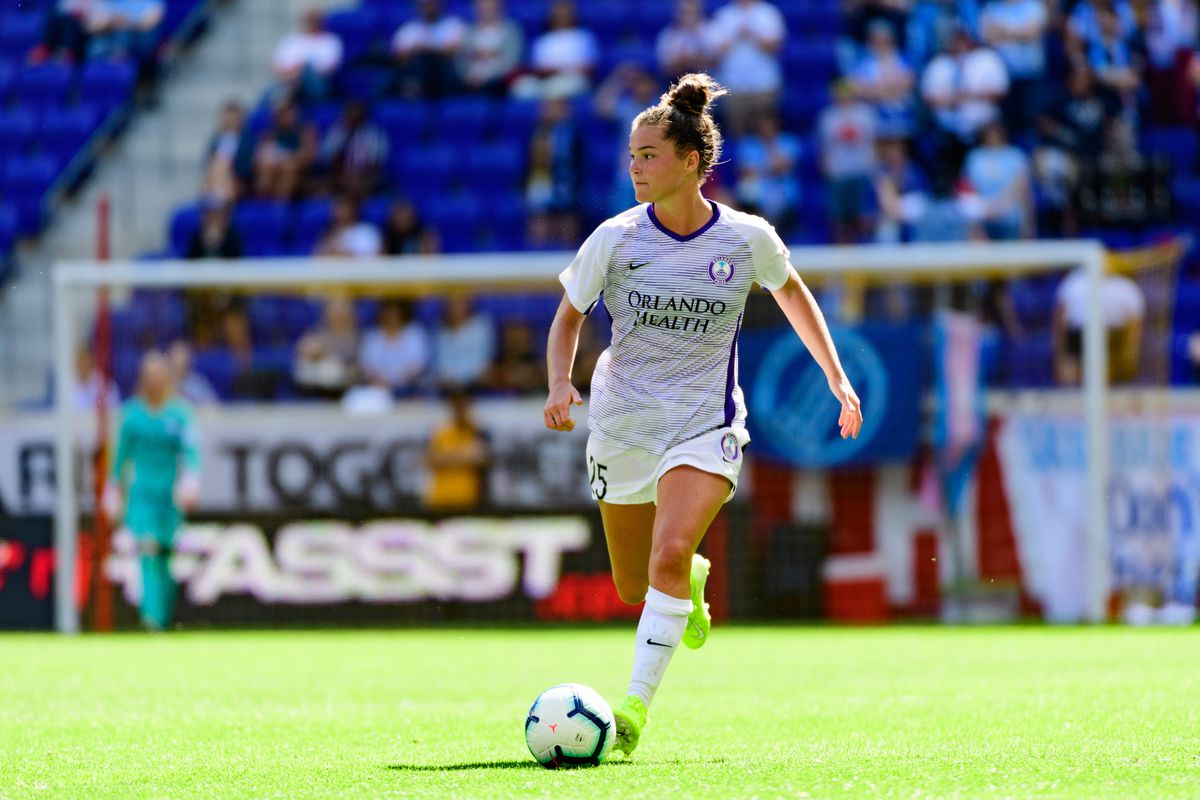 The Eola Energy kit is number two in the Pride all-time jerseys. A zigzag and crisscross pattern that is subtle enough not to make you dizzy while looking at it. The purple border on the neckline and sides gives it a pop. These were the best away kits to date and another inspiration from Lake Eola. 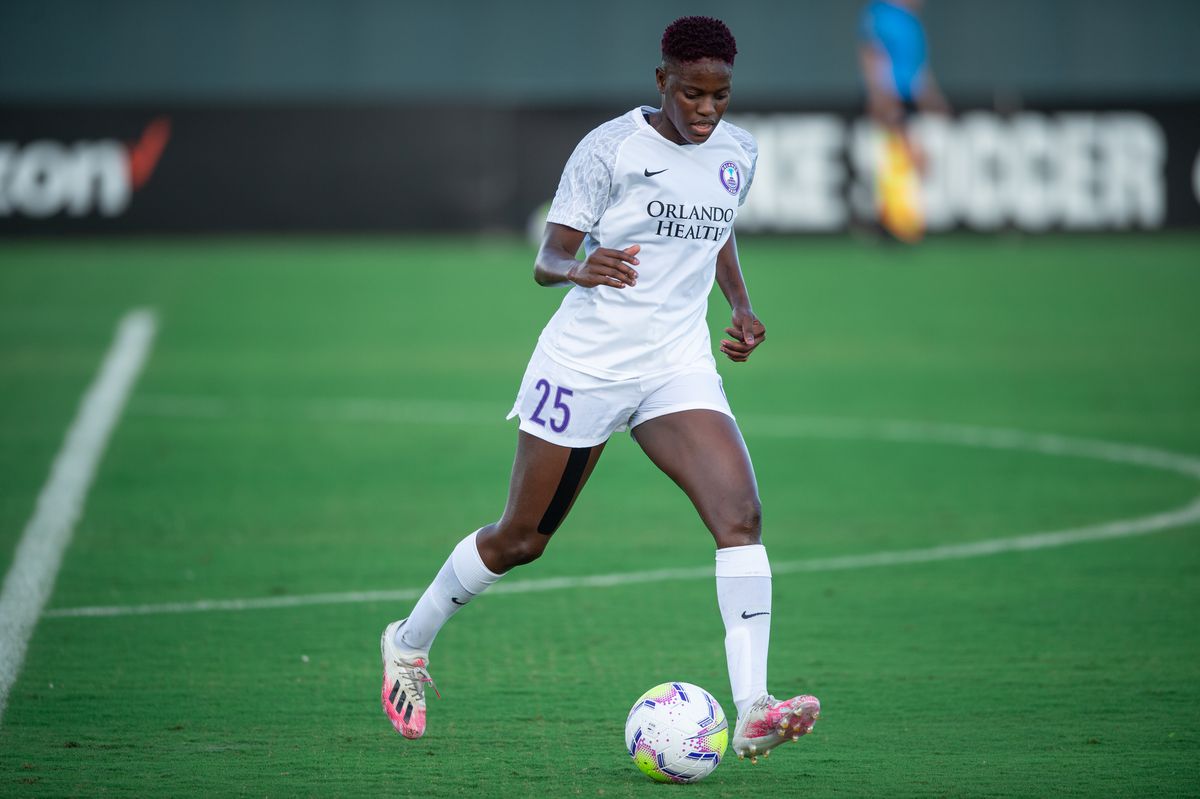 In my opinion, the Orlando Pride top shirt has to be last year’s shirt. There were many options and it could have been better than it is. Even so, it takes the top spot. The White Plume kit includes feathers on the sleeves. It is “a tribute to the love and devotion of Pride’s most passionate fans, including the stunning Exploria Stadium environment, orchestrated and passionately crafted by the club’s recognized support group, the Black Swans Drinking Club.”

Which jersey do you like best? Be sure to take the poll below.

Which is the Best Orlando Pride Kit?

A total of 7 votes

Where to meet characters at Universal Orlando

How much did Katy Perry and Orlando Bloom spend on their Venice vacation?

The Orlando Magic rebuild just got a lot tougher – The Athletic